How to Future-proof Your Career in the Age of AI

Two-thirds of Americans believe robots will soon perform most of the work done by humans. It’s a considerable threat to careers, with up to 800 million global workers potentially losing their jobs by 2030 to automation. However, 80% of Americans also believe their jobs will be unaffected. These statistics show people are aware automation and artificial intelligence (AI) is set to shake up the workforce considerably, however they aren’t entirely sure of what this will look like and how it will affect them. Here’s what the rise of automation will look like in the workforce and how to future-proof your career in the age of AI.

With so many jobs potentially going to be lost to automation, which careers are safe? It turns out jobs requiring human interaction such as doctors, lawyers, teachers and bartenders are believed to be less prone to automation. Specialised lower-wage jobs, such as gardening, plumbing and care work, will also be less affected.

The study of 46 countries and 800 occupations by the McKinsey Global Institute found up to one-fifth of the global workforce will be affected. From this report, it has been speculated the wealthier industrial nations of the world, such as the US and Germany, will see one-third of their workforces needing to retrain for other jobs. All developed countries will see the need for university education will grow, as jobs that require less education will shrink.

It’s easy to confuse the rise of automation and AI with a doomsday scenario. However, the same predictions were associated with the growth of industrialisation, as well as the rise of personal computers, and the global economy successfully transitioned. Although 39 to 73 million jobs may be eliminated in the US by 2030, about 20 million of those displaced workers may be able to transfer to other industries. 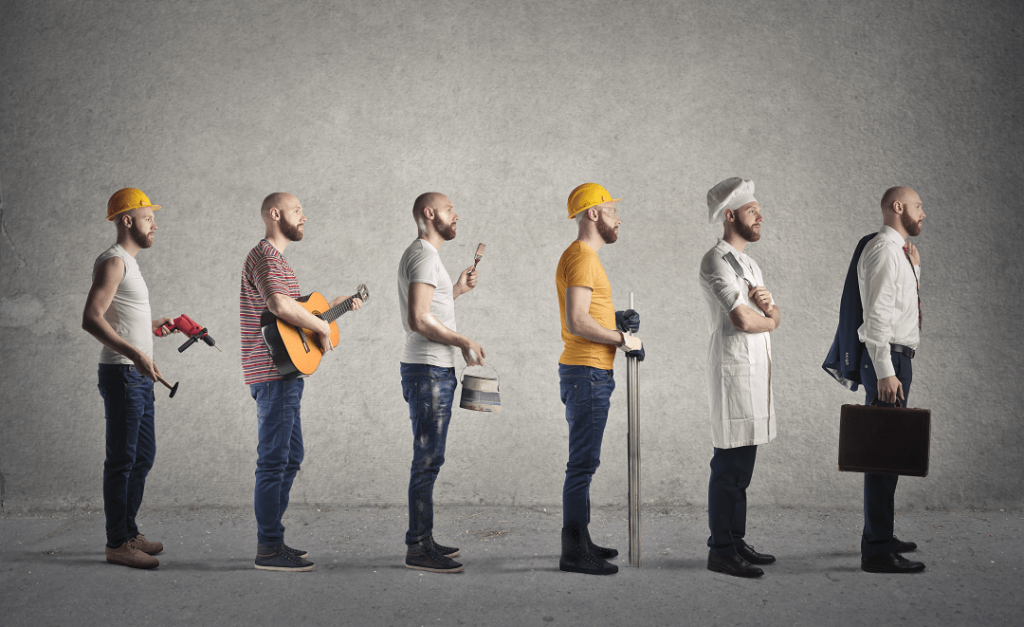 A Look to the Future

We are living in an age of rapid technological change. AI is developing rapidly, with wide-ranging implications for both our economy and society. The ability of machines will soon overtake humans on many fronts, and wherever you look the impacts will be revolutionary. Whether it be self-driving vehicles, powerful computers carrying out stock market trading or software which diagnoses medical conditions, it is clear that AI has the potential to change the work we do in all kinds of ways.

Arguably the most significant impact of AI won’t be the destruction of jobs. Instead, it will change what we do in our existing occupations, much like how other technologies, such as email and mobile phones, have been adopted as tools into working life.

Human creativity isn’t yet replicable by computers, so no matter the industry, if it involves creativity then it’s safe from automation for the meantime. However much AI ends up affecting the work we do, humanity’s future still shines brightly. As Jim Henson’s 1967 short film Paperwork Explosion explains, machines should do all the hard work, freeing people to think.

Check out our blog on Jim Henson’s Paperwork Explosion to learn more about the rise of automation and how it can play a revolutionary role in the way businesses operate.